Your liver is an important organ that performs hundreds of tasks related to metabolism, energy storage, and detoxification of waste. It helps you digest food, convert it to energy, and store the energy until you need it. It also helps filter toxic substances out of your bloodstream.

Liver disease is a general term that refers to any condition affecting your liver. These conditions may develop for different reasons, but they can all damage your liver and impact its function.

What are the general symptoms?

Liver disease symptoms vary, depending on the underlying cause. However, there are some general symptoms that may indicate some kind of liver disease.

Fat buildup in the liver can lead to fatty liver disease.

There are two types of fatty liver disease:

Left unmanaged, both types of fatty liver disease can cause liver damage, leading to cirrhosis and liver failure. Diet and other lifestyle changes can often improve symptoms and reduce your risk of complications.

Several autoimmune conditions involve your immune system attacking cells and your liver, including:

Several genetic conditions, which you inherit from one of your parents, can also affect your liver:

Liver cancers first develop in your liver. If cancer starts elsewhere in the body but spreads to the liver, it’s called secondary liver cancer.

The most common type of liver cancer is hepatocellular carcinoma. It tends to develop as several small sports of cancer in your liver, though it can also start as a single tumor.

Complications of other liver diseases, especially those that aren’t treated, may contribute to the development of liver cancer.

Cirrhosis refers to scarring that results from liver diseases and other causes of liver damage, such as alcohol use disorder. Cystic fibrosis and syphilis may also lead to liver damage and, eventually, cirrhosis.

Your liver can regenerate in response to damage, but this process usually results in the development of scar tissue. The more scar tissue that develops, the harder it is for your liver to function properly.

In its early stages, cirrhosis is often treatable by addressing the underlying cause. But left unmanaged, it can lead to other complications and become life-threatening.

Chronic liver failure typically happens when a significant part of your liver is damaged and can’t function properly. Generally, liver failure related to liver disease and cirrhosis happens slowly. You may not have any symptoms at first. But over time, you might start to notice:

Acute liver failure, on the other hand, happens suddenly, often in response to an overdose or poisoning.

Certain things can make you more likely to develop certain liver diseases. One of the most well-known ones is heavy drinking, which the Centers for Disease Control and Prevention defines as more than eight alcoholic drinks a week for women and more than 15 drinks a week for men.

Other risk factors include: 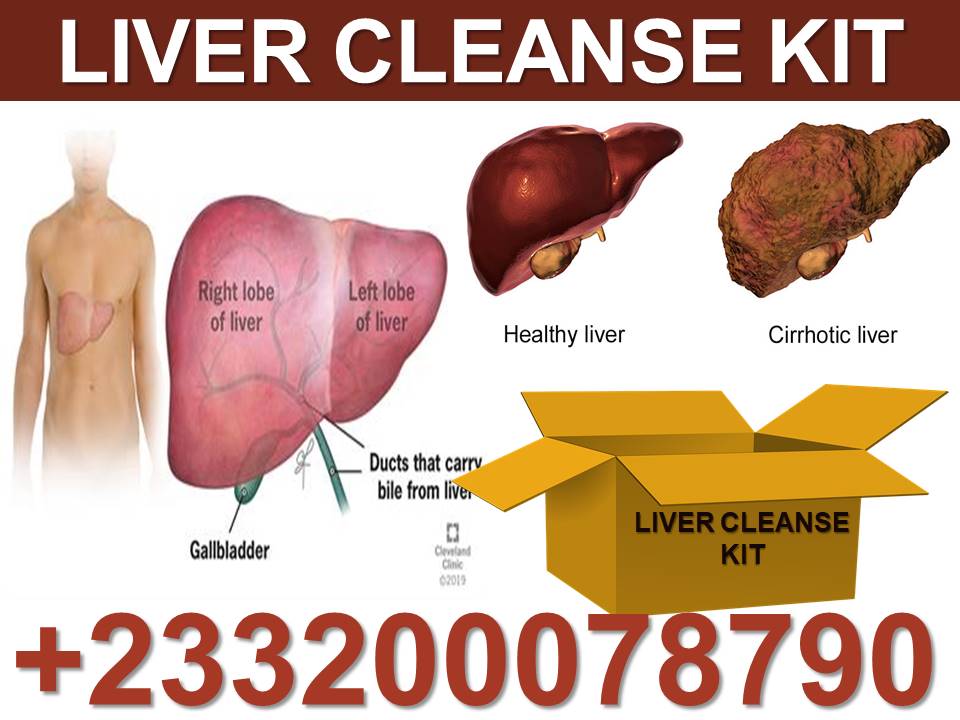 The natural Liver Detox Remedy Pack have multiple functions, and together form an important part of supplements to enhance and protect the vital liver function system.

The Liver Detox Kit is designed to detoxify, flush and purge the liver of built up toxins.

Toxins accumulate and forms when the liver isn’t functioning at normal efficiency. A Liver Detox involves eating a healthy organic diet and adapting a healthy lifestyle habits, herbal liver cleanse supplement for 2 to 3 weeks to stimulate the liver and soften any deposits. The Liver Detox protocol also includes an intestinal cleanse with probiotic supplement which helps encourage a balanced internal environment to enable proper nutrient into the blood streams. 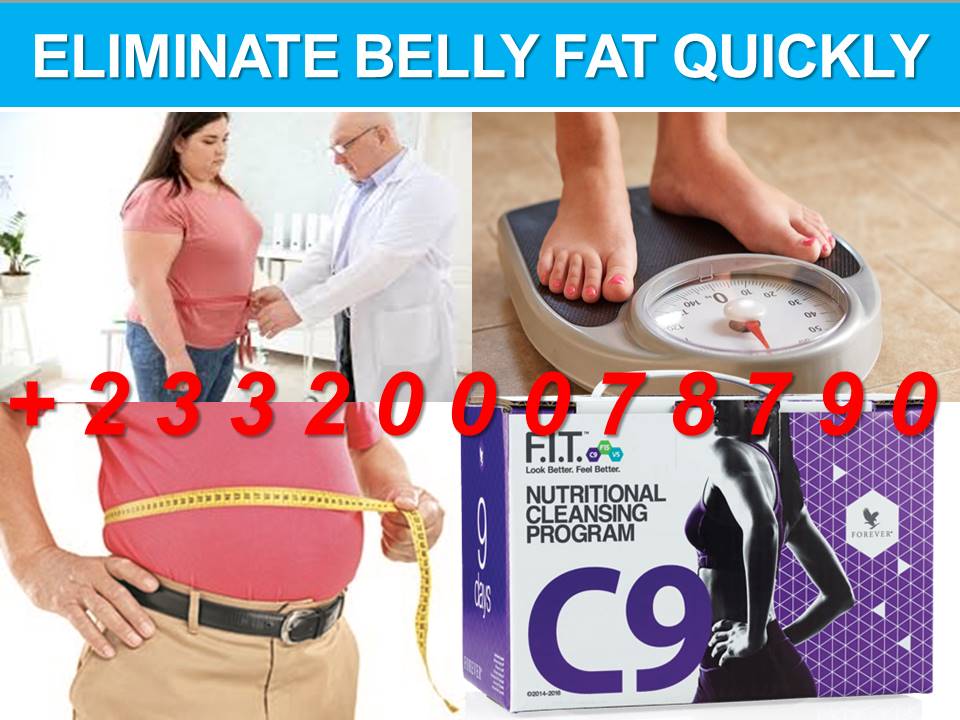 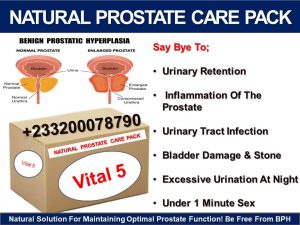 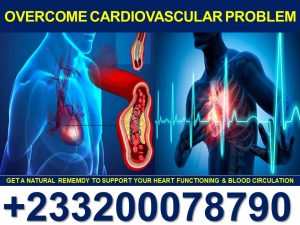